In 1938 Otello Ceci, famous innkeeper of the lower Parma area, realized that in his small restaurant the customers didn’t appreciate only the traditional cured meats, but also the Lambrusco he produced with his sons by buying the grapes from the farmers of the area. Since then, when Othello's children, Giovanni and Bruno, were still young, year after year, season after season, the appointment with the ritual of the harvest and winemaking has never been missed. Soon it became the main activity of Otello and his sons, so much so that the almost 400 winegrowers in the area were competing to sell the best of their harvest to the Ceci family.
Although several decades have passed, the company is still firmly in the hands of Otello's children and grandchildren today. We can thank them if, over the years, some of the most popular wines of the territory have been created, starting from the legendary Lambrusco "Terre Verdiane" to the great "Otello Nero di Lambrusco". At the moment, over two million bottles are produced annually: an enormous quantity, which didn’t affect the philosophy of the past. Ceci family has interpreted the most ancient territorial traditions, without ever distorting them, along with some of the most iconic wines of the whole Emilian wine scene. But it doesn’t end here: the intelligence and foresight of the new generations has been able not only to raise the general quality level, but also to create an image for Lambrusco with an unmistakable packaging.
Thus was born the myth of Ceci, now synonymous with quality Lambrusco. Recently, a collaboration with the Birrificio del Borgo di Rieti also led to the production of a line of craft beers, refermented using Lambrusco's own yeasts. 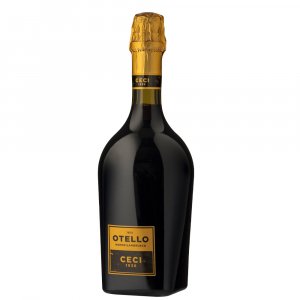 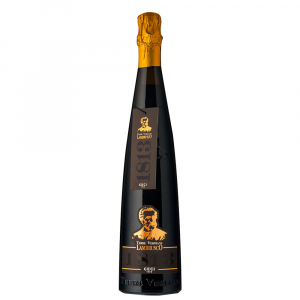 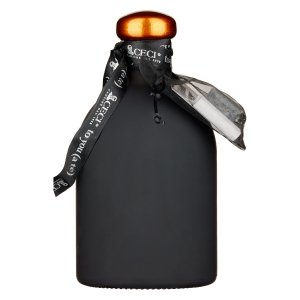 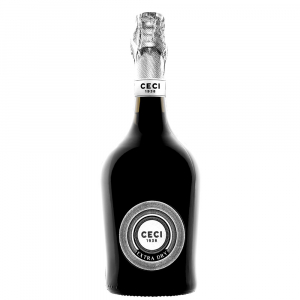 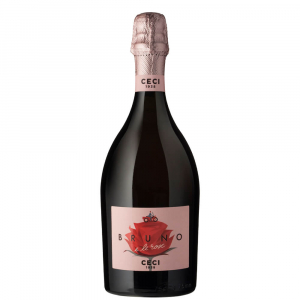 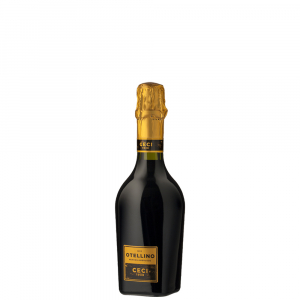 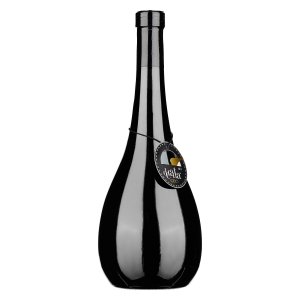 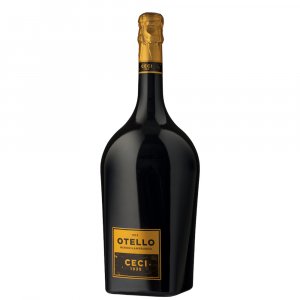 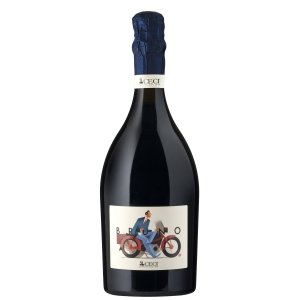